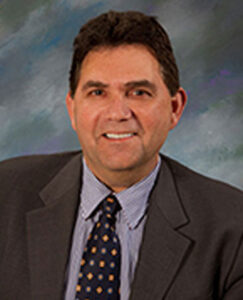 Prior to Geneva Management, Inc., Mr. Weiss worked as General Counsel for two years at Rehau Incorporated, an international manufacturer in Switzerland with offices and manufacturing facilities throughout Europe, North America, Canada, and Mexico.  The company manufactured plastic products for the housing, automotive, medical, and boating industries.  Mr. Weiss was general counsel for the North America operations and was responsible for all corporate, commercial and employment matters in the United States, Canada, and Mexico.  Mr. Weiss regularly dealt with large-scale litigation and regulatory issues relating to the product itself, factory operations, and employees.   Prior to Rehau Incorporated, Mr. Weiss worked as an associate attorney at Webster, Chamberlain & Bean, LLP for approximately four years.